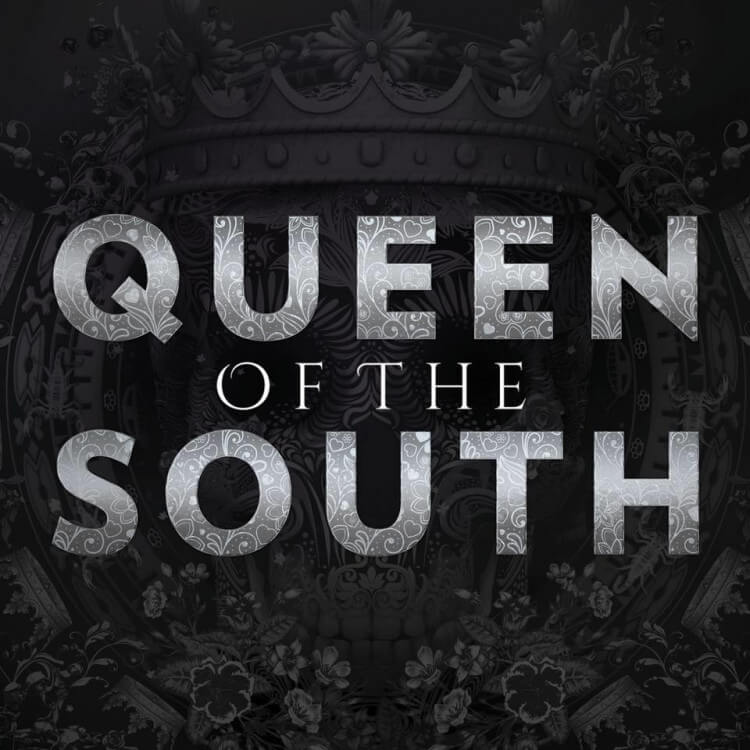 Inspired by the global best-selling novel “La Reina Del Sur” by internationally acclaimed author Arturo Pérez-Reverte, Queen of the South follows the journey of Teresa Mendoza (Alice Braga) and the sacrifices she must make not only to survive, but to make it to the top of the drug world. Where will she draw the line when her moral code and her destiny are at odds? Queen of the South is executive produced by David T. Friendly (Little Miss Sunshine, Courage Under Fire) and Natalie Chaidez (“12 Monkeys”). Fox 21 Television Studios developed and produced the pilot, and runs lead on the co-production with Universal Cable Productions. The music is written by Raney Shockne and Giorgio Moroder.

Read more from the Soundtrack review (written by Mihnea Manduteanu)