Premiere: Giorgio Moroder & Raney Shockne Deliver Brooding ‘One Way Or Another’ From USA Show ‘Queen Of The South’ Score 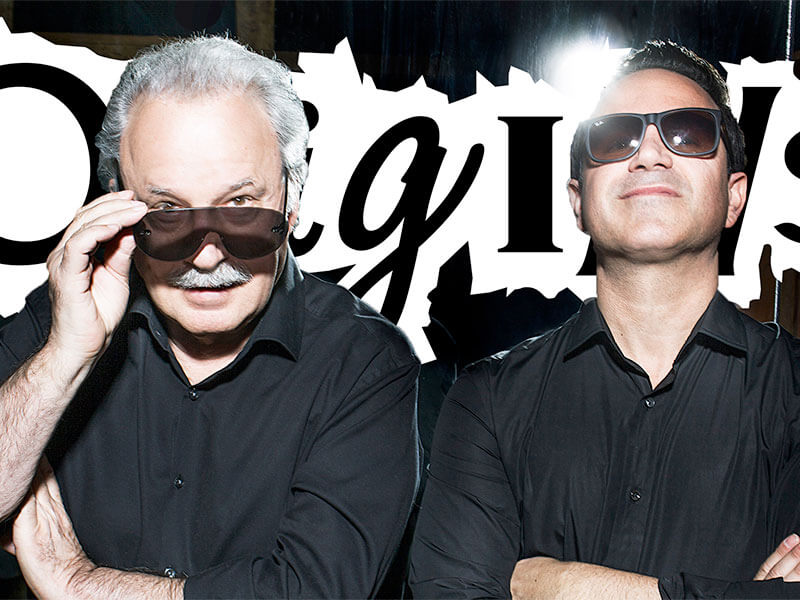 Giorgio Moroder & Raney Shockne have been tasked with the score for the USA network crime drama Queen of the South and we are happy to unveil one of the songs from the score, which will be released this Friday, July 13. The song “One Way Or Another” features Chloe Chaidez, known to others as Kitten, that has a brooding, melancholic feel to it.

The slow-burning track has isn’t an obvious disco tune from Moroder, but has some of the chugging electronic undercurrents you can find in many of his records and what has made him such an in-demand producer over the years. Combined with the soundtrack talent of Raney Shockne and Chaidez airy vocals, “One Way Or Another” comes together into a song that could standalone on its own, but also fits into a larger soundtrack.