Inventing Electro-Noir: An Interview with Giorgio Moroder and Raney Shockne 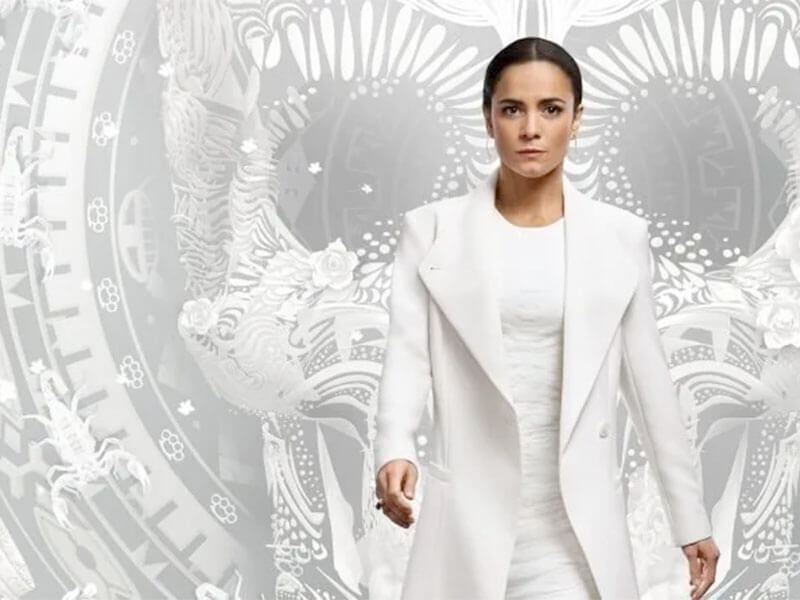 Giorgio Moroder might be entering yet another glorious era as a musician. He pushed disco into art during the ’70s, defined the sound of movie soundtracks in the ’80s, and after taking a long hiatus from making new music, he came back with Daft Punk in their seminal 2013 release Random Access Memories, as well as his own album Déjà Vu (2015), in which he collaborated with stars like Britney Spears, Kelis, Sia, and Kylie Minogue. Now he also has the score for the television series Queen of the South (USA Network), which he composed with Raney Shockne after the pair worked together on Déjà Vu.

Continue reading the PopMatters article about Queen of the South release by Jose Solis.