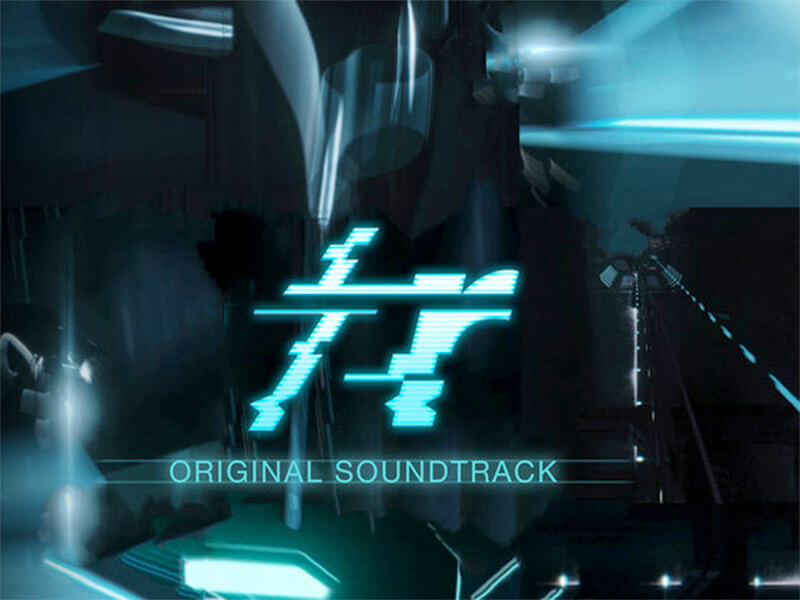 Tron‘s newest incarnation is getting its own musical release. The new video game TRON RUN/r, which was soundtracked by Giorgio Moroder and co-composer Raney Shockne, is getting an official soundtrack release with support from some top names in electronic music.

Disney and Sumthing Else Music Works announced Tuesday (May 17) that they would be releasing the TRON Run/r Original Soundtrack on May 31. The video game soundtrack features remixes of Moroder and Shockne’s original work courtesy of Autechre, Bibio, Darkstar, patten, Plaid and Rusko. Read on..