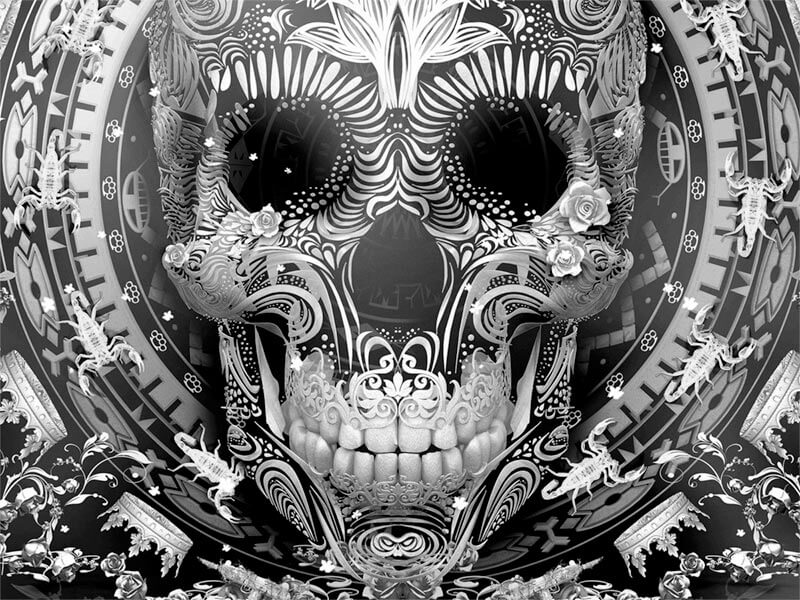 Italo disco pioneer and electronic music legend Giorgio Moroder is teaming up with producer Raney Shockne to compose the forthcoming soundtrack for USA’s crime drama Queen Of The South, which stars Alice Braga, Peter Gadiot, and Veronica Falcon. The duo last worked together in 2016 on the soundtrack for Disney’s Tron RUN/r video game. Moroder is known for his contributions to Cat People, Midnight Express, Scarface, and Flashdance, among others, as well as his Grammy-winning work on Daft Punk’s Random Access Memories. 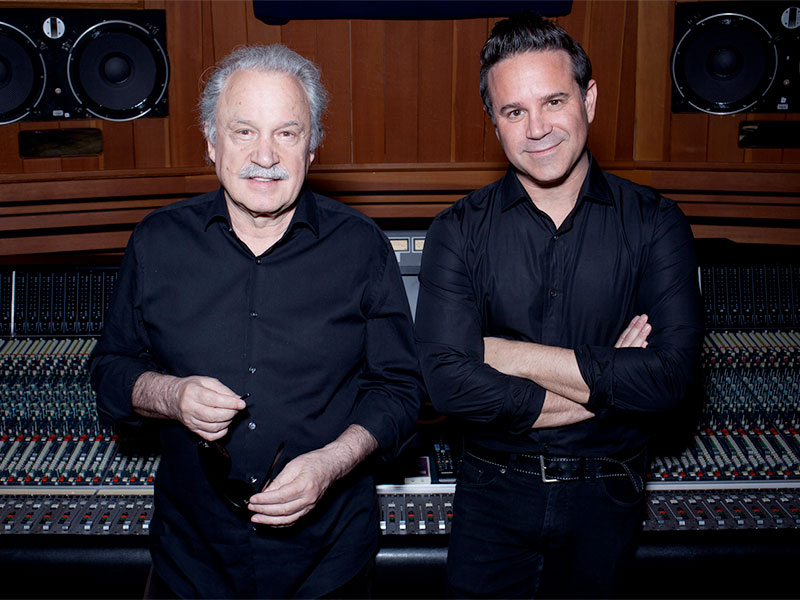 Queen Of The South—Original Series Score is out 7/13 via Lakeshore Records. Order it here.