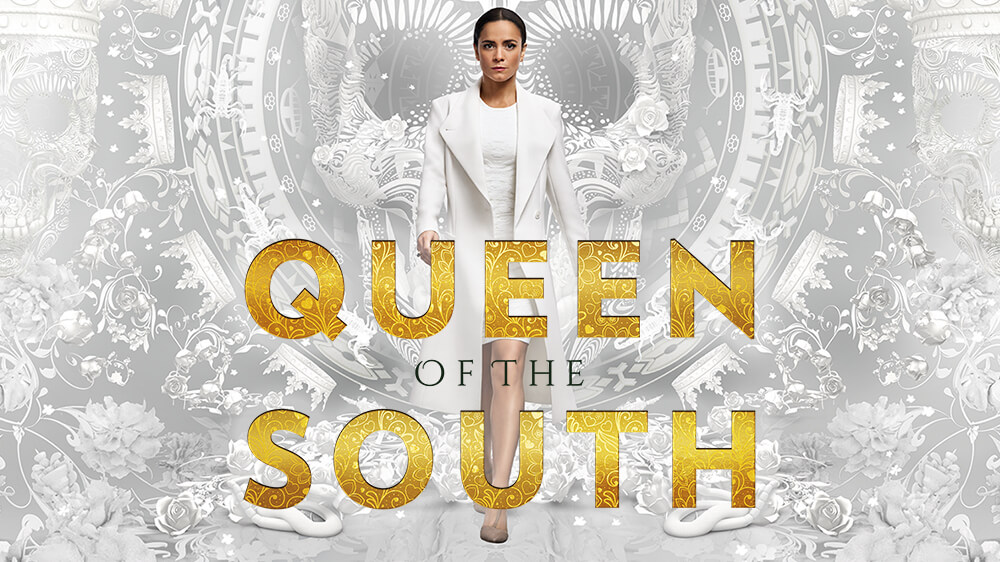 The new score marks another great collaboration between Moroder and Shockne: the pair first linked up in 2016 on the soundtrack for Disney’s Tron RUN/r video game.

Los Angeles-based music composer and producer Shockne is known for having collaborated with the likes of Britney Spears, Foxes, Matthew Koma, Leona Lewis and others. His score and songwriting collaborations have appeared in over 30 films and 100 televisions shows to date.

The first single to be taken from Queen Of The South—Original Series Score – out on July 13th via Lakeshore Records – is ‘Moyocoyotzin‘, an eerie, retro-synth ballad with Latin and classical vibes. Listen to it below, while pre-order the full album here!

Read FULL article from House of Frankie – by Alessandra Armano