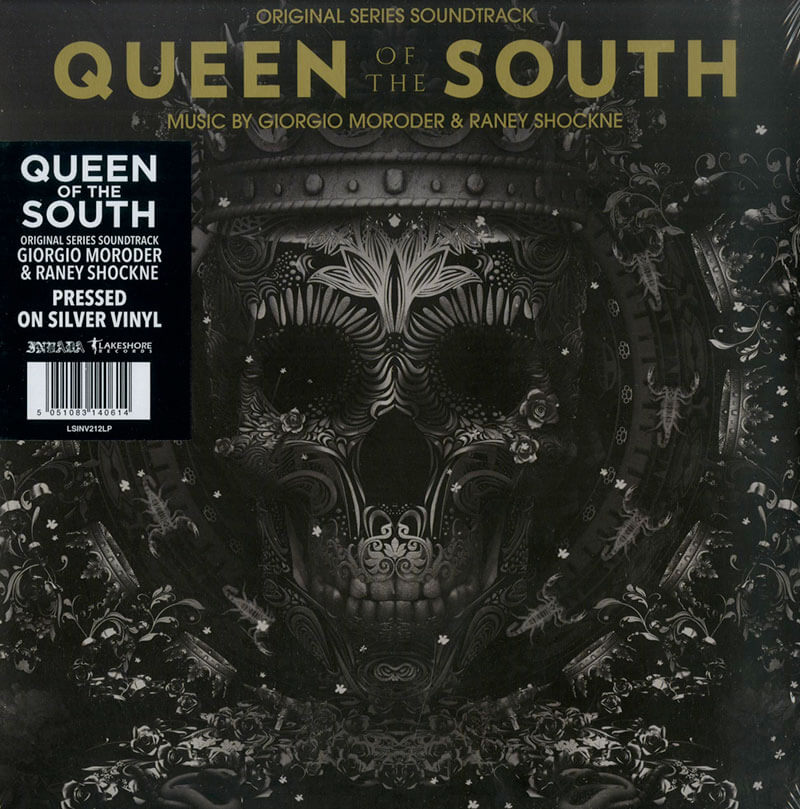 Origins is a recurring new music feature that gives an artist or band the chance to examine some of the inspirations behind their latest offering.

Giorgio Moroder made a triumphant return with 2015’s Déjà Vu, which marked his first album in 23 years. Now, the trailblazing electronic artist has also returned to TV and film scoring, a role he hasn’t undertaken in more than three decades. Today marks Lakeshore Records’ release of Moroder’s latest score, the soundtrack for the USA Network series Queen of the South.

Read more from the Consequence of Sound article and Hear the title track below.