Based in Los Angeles, Shockne has written and produced songs for Pitbull, Giorgio Moroder, Britney Spears, Foxes, Matthew Koma and has scored over 30 films and 100 television shows. Currently, Shockne is collaborating with 3-time Academy Award winning composer Giorgio Moroder on Season 4 of the hit series, Queen of the South. 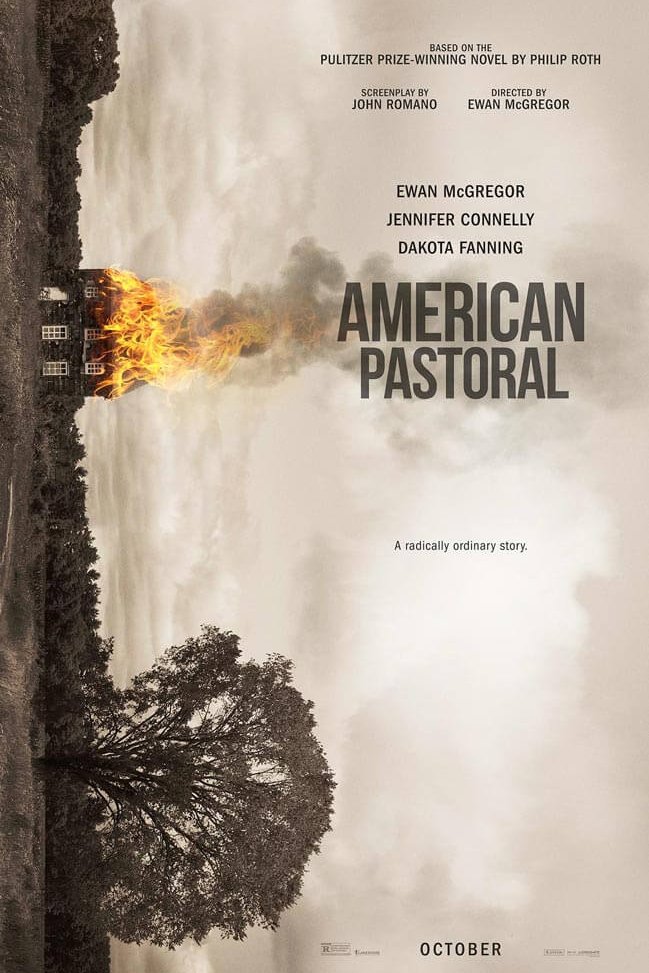 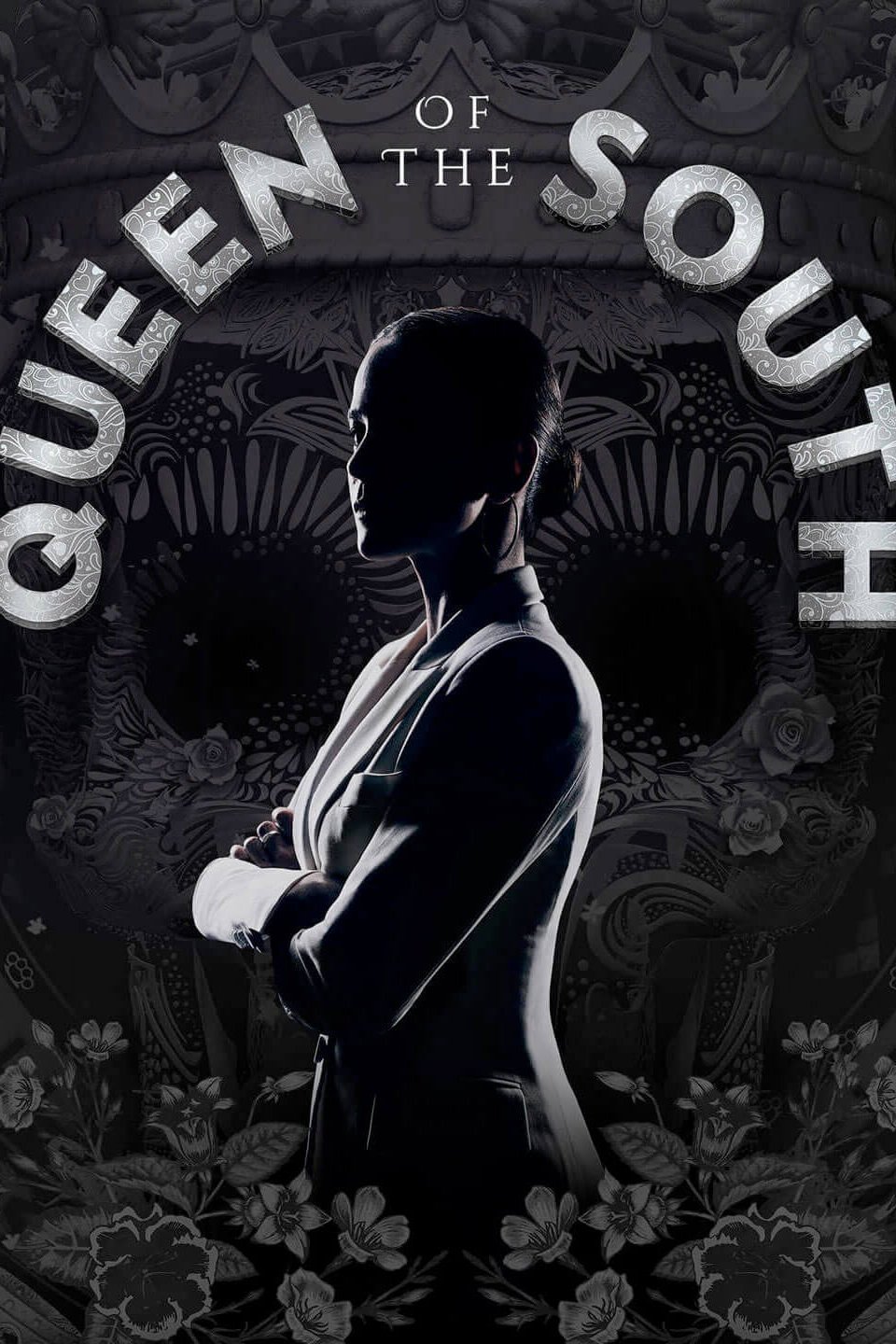 Queen Of The South 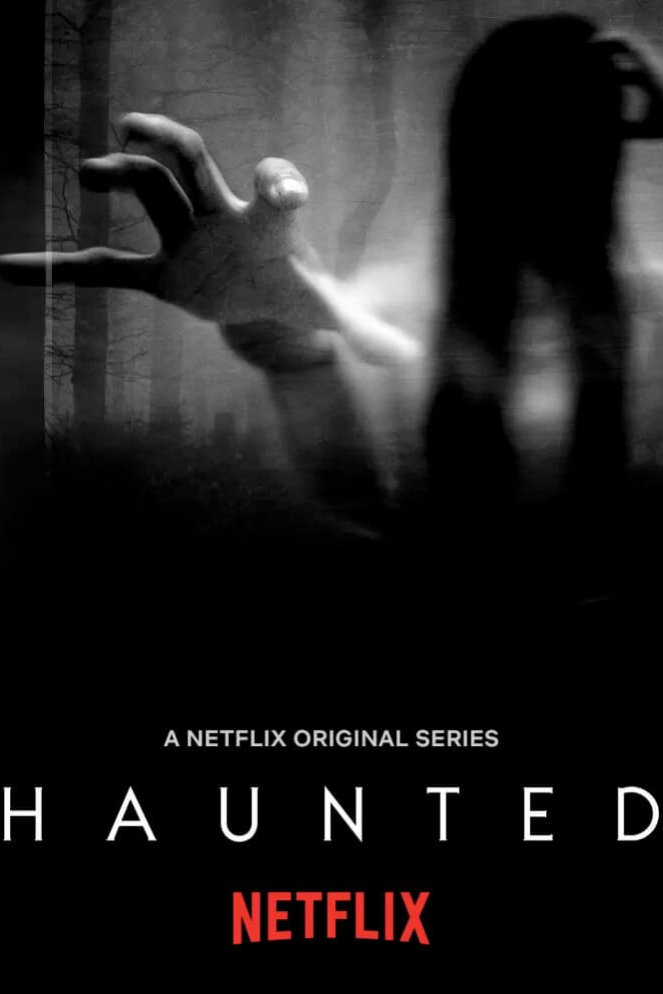 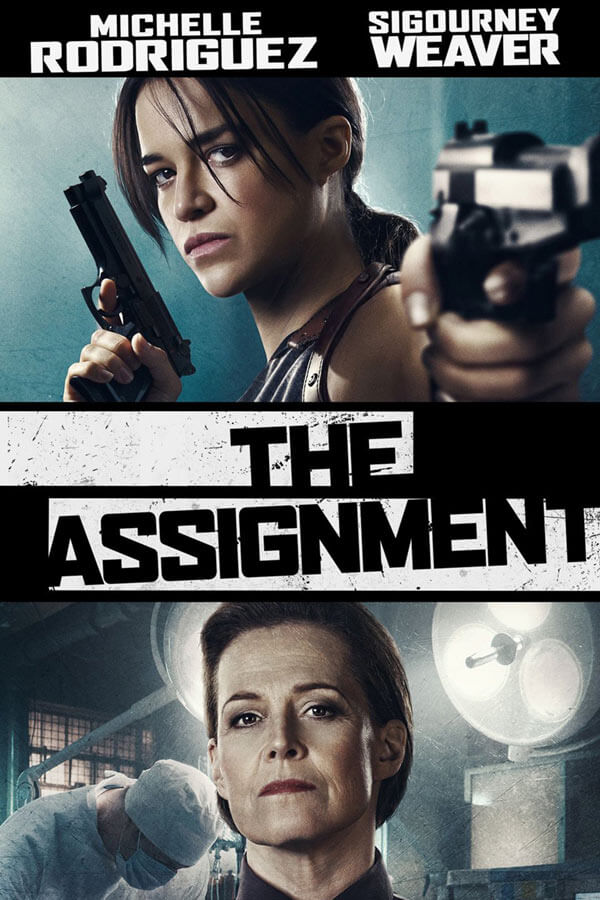 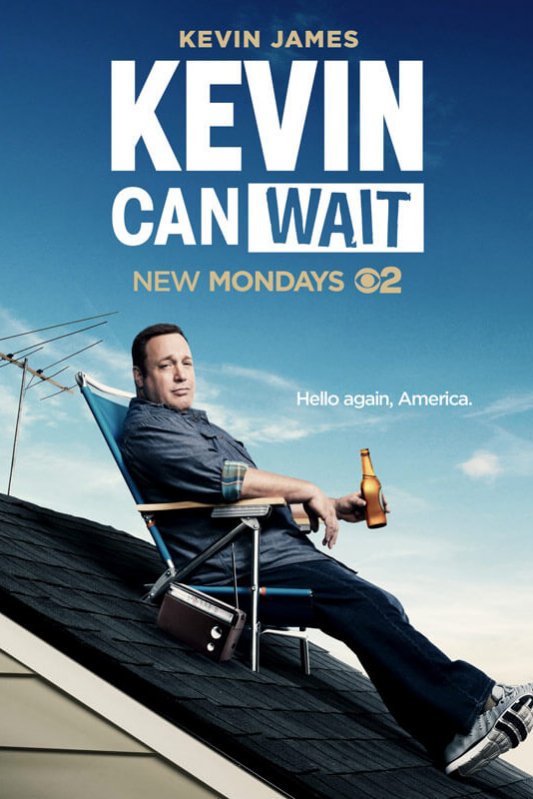 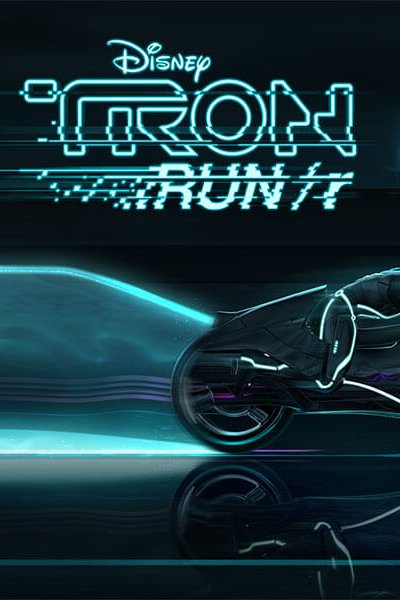 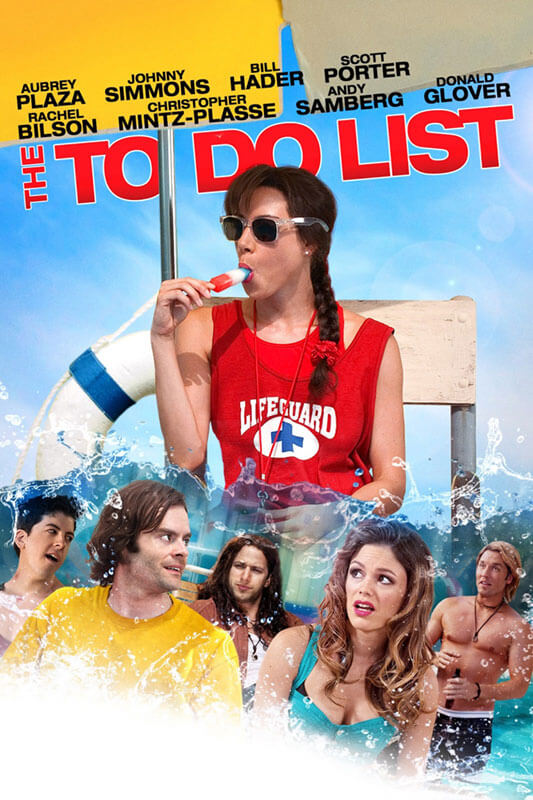 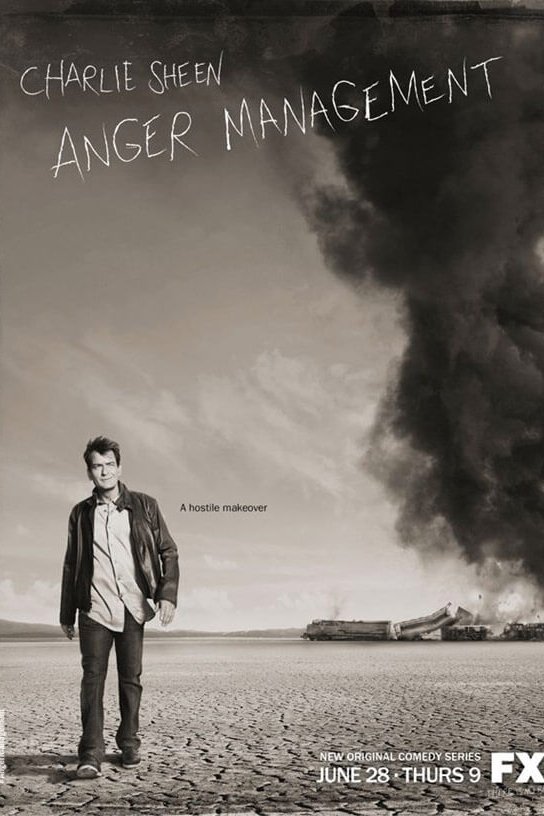 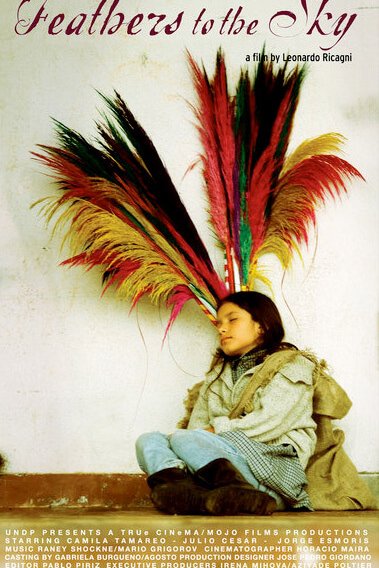 Feathers to the Sky